Mr. McCormick has 30+ years of aerospace and communications engineering and management experience. His expertise has been focused on the development of entirely new mission capability, new components, miniaturization, and tightly coupled functions leading to the development of “Systems on a Chip” for space missions.

As Co-Founder and Chairman of PlanetiQ, Mr. McCormick is aiding in the space segment design with a focus on payload performance and spacecraft mission accommodation. He is currently performing system design work and management of the next generation of high-performance avionics and the fourth-generation Pyxis radio occultation receivers, after having co-developed the second- and third-generation receivers.

Mr. McCormick managed Moog Inc’s Space Sector after Moog purchased Broad Reach Engineering, the company Mr. McCormick founded and ran for 15 years. He oversaw more than 1,000 employees and over $200M in revenue, with facilities in the U.S., Europe and Asia.

Mr. McCormick has worked on the spacecraft system level design for numerous space missions, including as systems engineer for the Constellation Observing System for Meteorology, Ionosphere, and Climate (COSMIC) program, for which he performed trade studies and utilized industry best practices to lead development of performance, cost, and schedule requirements and baselines. He was also instrumental in setting up international agreements, ground systems and ground stations. 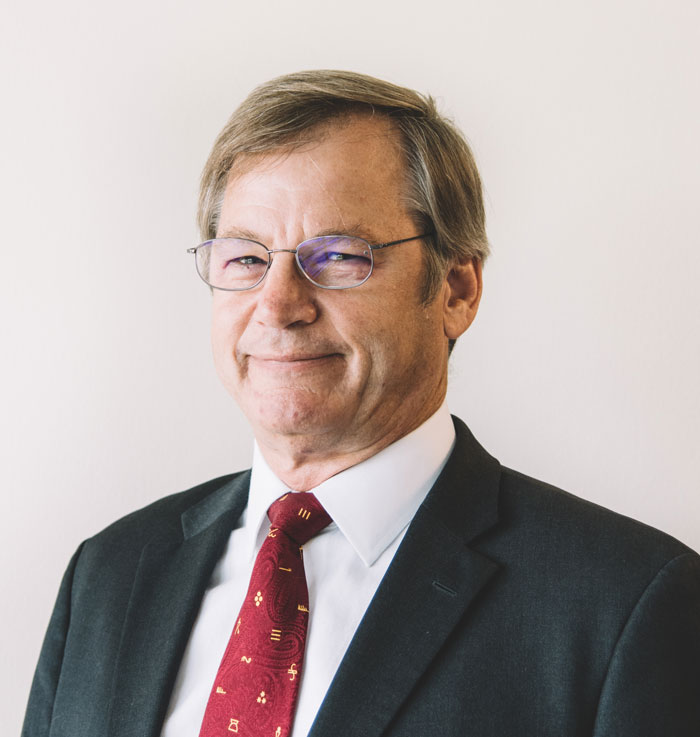 Dr. Kursinski has 30+ years of experience in science and engineering related to remote sensing and atmospheric science. He earned a BS in Physics and Music Theory at Haverford College, a MS in Electrical Engineering at the University of Southern California and his Ph.D. in Planetary Sciences with a minor Geophysics from California Institute of Technology. He has published more than 75 related research papers. Prior to his work in the private sector Dr. Kursinski was an Associate Professor of Atmospheric Sciences and Planetary Sciences at the University of Arizona and previous to that he was a Research Scientist at JPL in Pasadena, California extending back to a member of the Voyager Radio Science team. He won the NASA Exceptional Service Award as system engineer and manager of the Implementation of the Deep Space Network Radio Science System for the Voyager Neptune encounter.

Dr. Kursinski’s research focuses on atmospheric remote sensing, particularly tied to the hydrological cycle and climate change. The goal is to understand how water vapor concentrations are controlled, how they will change in a changing climate and the connection between water vapor and moist convection, clouds and precipitation. Dr. Kursinski’s research has been both global and regional for instance on the North American monsoon. 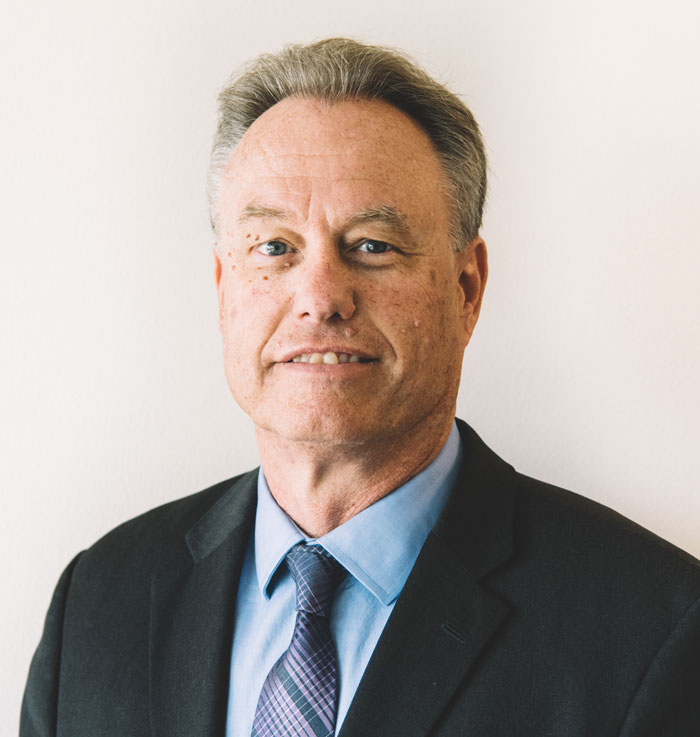 Much of Dr. Kursinski’s research involves atmospheric remote sensing using the Global Positioning System (“GPS”). Dr. Kursinski has spent a great deal of effort understanding the accuracy, resolution and overall information content of the GPS observations and how they can be combined with other observations to estimate and understand the atmosphere state and its evolution.

Dr. Kursinski conceived the ATOMMS remote sensing concept for Earth, as well as Mars. He led the team that developed a prototype ATOMMS instrument and used it to demonstrate, via mountaintop experiments, ATOMMS’ unprecedented, laboratory-quality performance for determining water vapor in any and all weather conditions.

GNSS and ATOMMS RO reflect his quest to determine the state of the atmosphere with highest accuracy and resolution and minimum ambiguity to understand and predict future weather and climate. 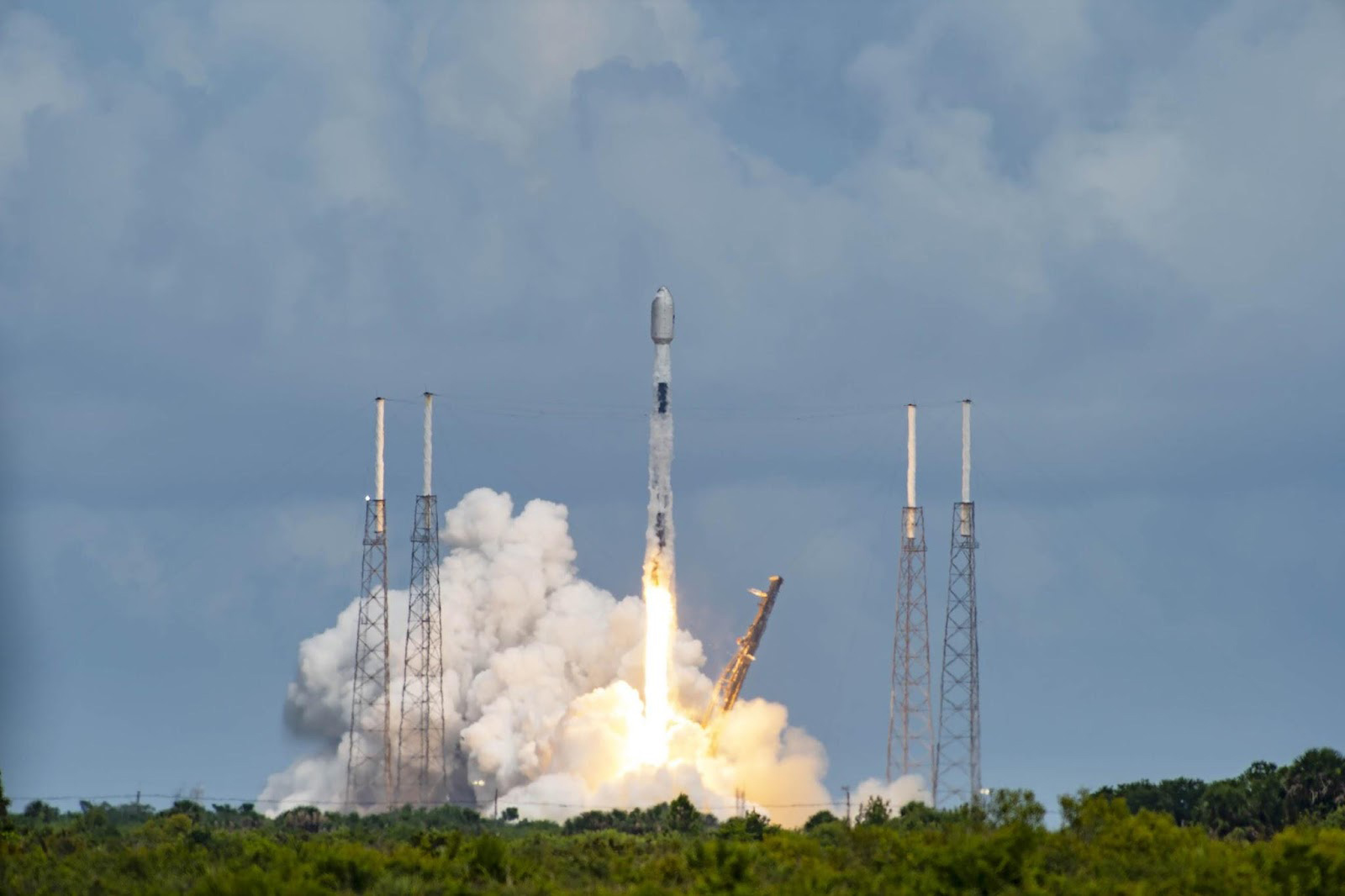